Solution Space Sponsors VIDEO OF THE YEAR AWARD at CMELA 2018

You are here:
News 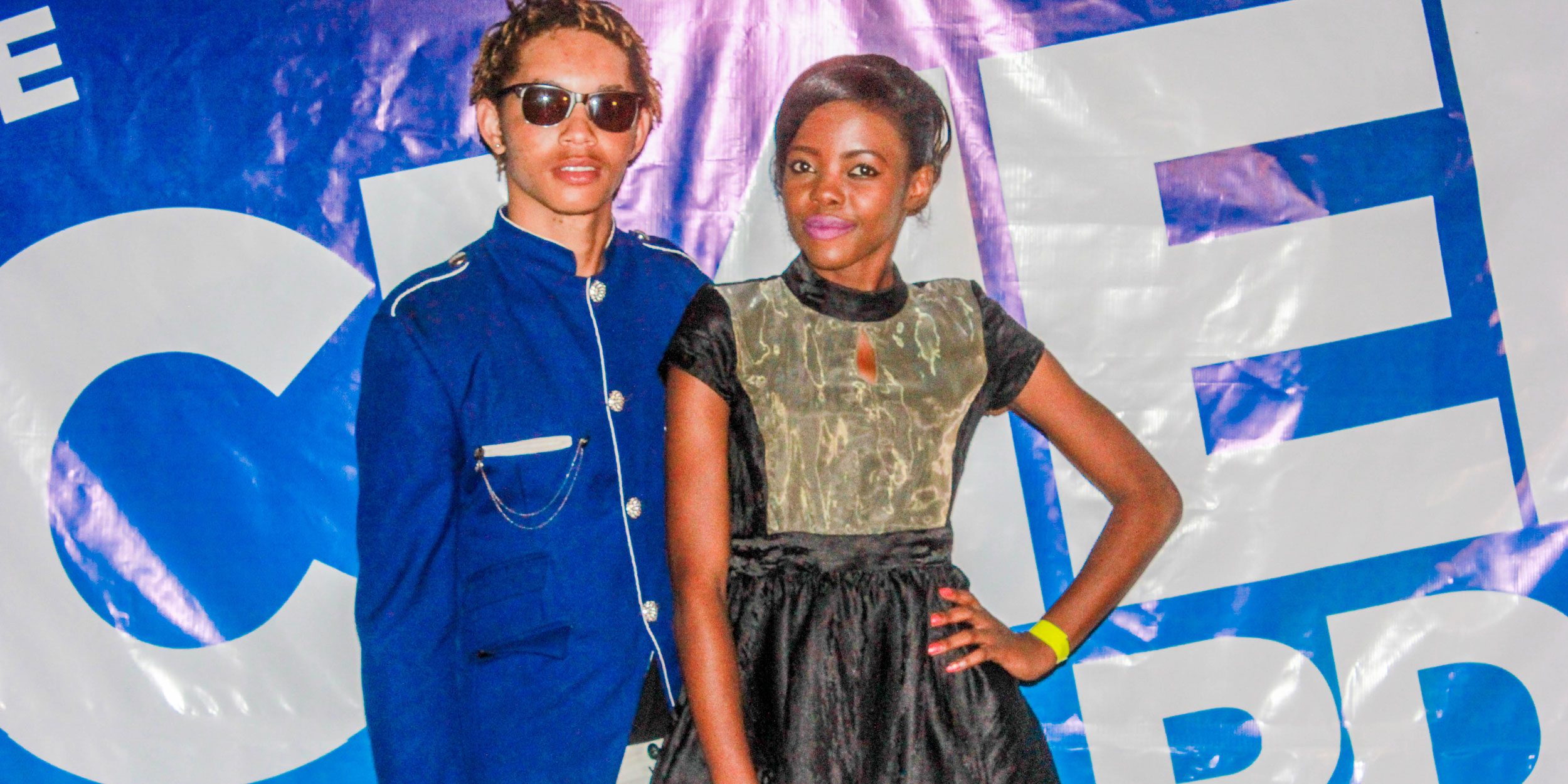 Solution Space is proud to announce that it will be sponsoring the VIDEO OF THE YEAR AWARD at CMELA 2018. CMELA (Chitungwiza Music Entertainment and Lifestyle Awards) night which will be held at Tanza Centre, in Chitungwiza, Zimbabwe on 8 December 2018, is an annual awards ceremony that celebrates creativity and arts and seeks to promote young creative talent in Chitungwiza.

“Chitungiwza is rich with a vibrant arts culture”

CMELA was established in 2016 by Lifestyle Entertainment a home-grown entertainment company founded by young people from Chitungwiza to celebrate their community’s creative individuals in music, fashion, sports, and other fields of entertainment. Chitungwiza- known colloquially as Chi Town- is a dormitory town found some 30 km, from Harare. The town came into existence in the late 1970s and has grown to become the largest high-density town in Zimbabwe and the 3rd largest in terms of population after Harare and Bulawayo. 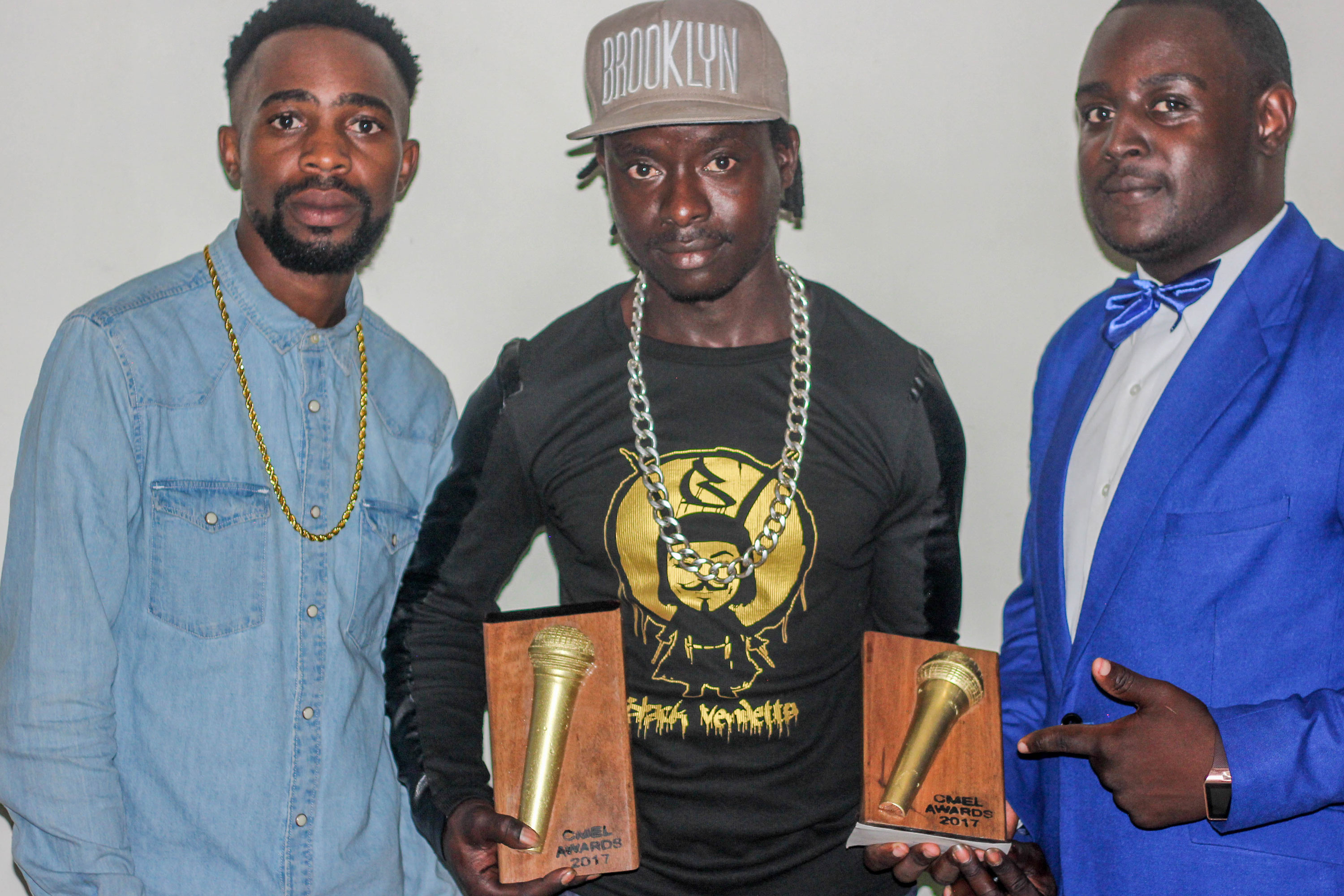 Chitungwiza has a population of over 340, 000 people; has a rich, vibrant creative arts culture and is known for producing some of Zimbabwe’s finest musicians which include Alick Macheso and Mechanic Manyeruke.

Chitungwiza has however had its fair share of challenges and CMELA seeks to address some of these challenges by recognizing youth talent in music, arts and culture and encouraging young people to take up careers in creative arts, music and culture. 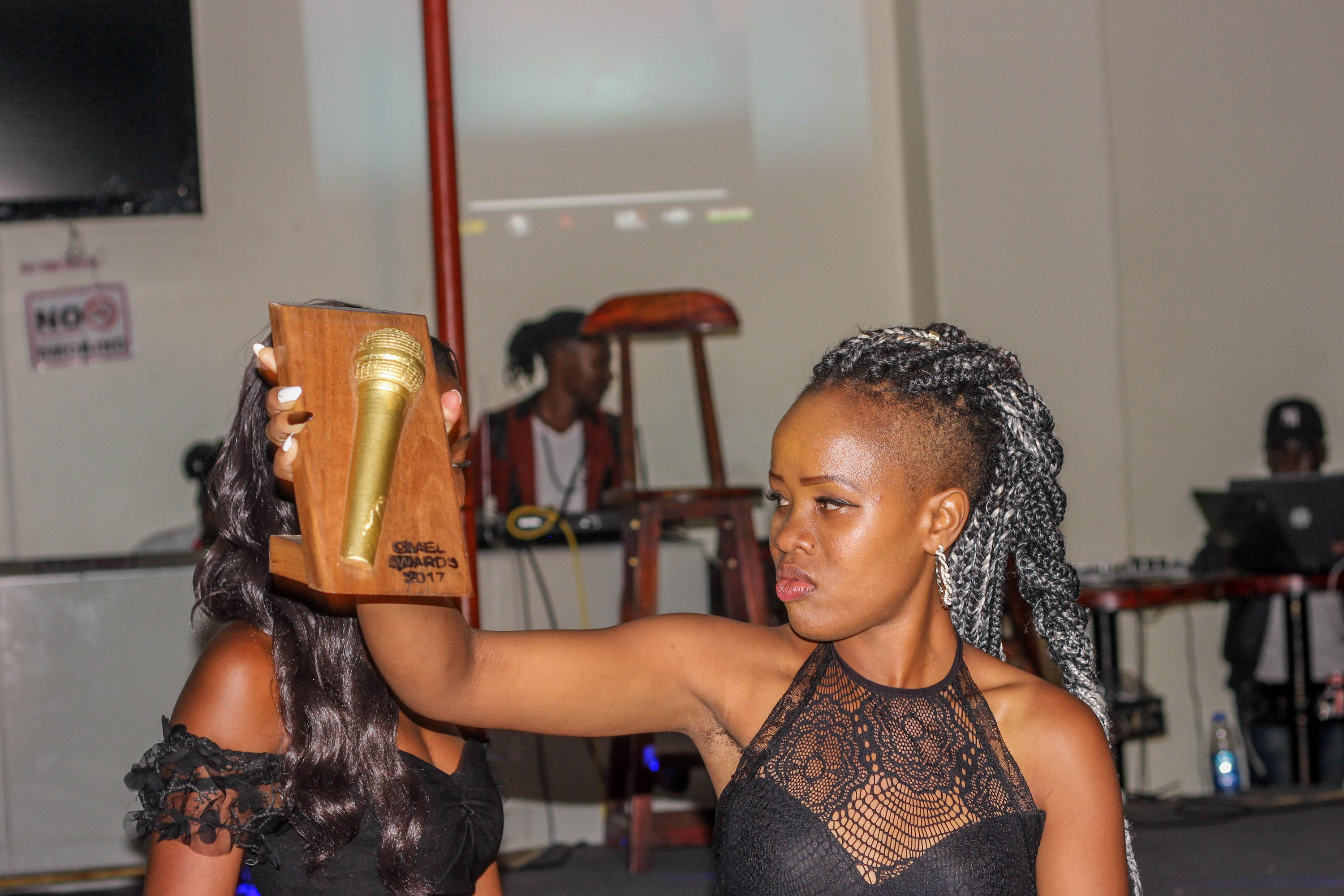 CMELA has grown over the years and is now attracting performing artists, acts and celebrities from all over Zimbabwe. Solution Space is proud to be a sponsor of this celebration of creativity as we believe that Africa’s creative future lies in its youth. Supporting CMELA is our way of safe guarding this future and nurturing Zimbabwe’s creative talent.

“Africa’s creatives future is in its youths”

We are re-writing Africa’s story one brand at a time and there is no better way to do this than to encourage creatives to produce good quality work to position themselves for global reach whilst building a positive narrative for Africa.

Watch this space for the pictures.